Moose hunting in hot weather presents many problems especially if hunting field is hours and even days away.

An article published on cbc.ca talks about how not to spoil a moose on record-hot temperature. Excerpt below:

How not to spoil a moose on record-hot opening day

Moose season is always a hot time of year for New Brunswickers — particularly this fall.

A string of hot days has experts warning hunters to get their moose meat out of the heat as soon as possible. 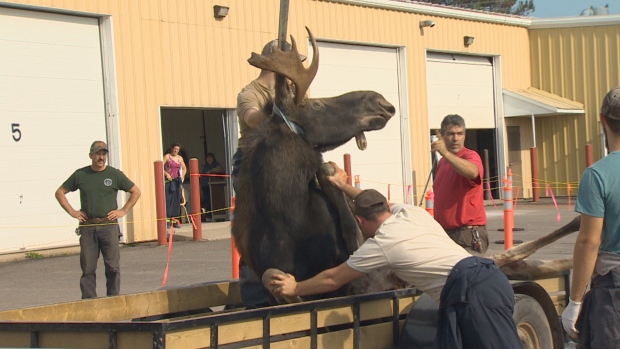 The heat wasn’t going to stop moose hunters from getting out for the start of the season on Tuesday. (CBC)

“The hotter the day, the less time you have to get your moose out and have it in good shape,” said Troy Grant, who has been a butcher in the Woodstock area for 25 years.

Moose season kicked off Tuesday with scorching hot temperatures in the low 30s Celsius, and a humidex of 40 C for much of the southern and central part of the province by afternoon.

In that kind of heat, the butcher Grant said hunters need to be quick getting their moose out of the woods before the meat starts to spoil.

“Time is working against them on a hot day,” he said.

My cousin spotted one … I told him to shoot it and he said, ‘No you shoot it,'” said Hallett-Seely, who was hunting in the Woodstock area with her two cousins.

“It was pretty exciting. We did some hollering and screaming and that was the end of it.”

Her moose dropped to the ground just off the road, where the trio gutted the animal, before bringing it in for weighing, and then to the local meat shop for butchering.

Hallett-Seely said she put blocks of ice into the moose carcass after it was shot.

“You have to move fast on a day like today,” said the Woodstock native.

“When it comes to the harvesting process during moose hunting season, the [government] would suggest the opinion of a local butcher as to what are the best ways of preserving a carcass in preparation to be butchered in warm weather,” he wrote in an email to CBC News.

Hunters should already know how they’re going to get the moose out of the woods in a timely fashion, Grant said.

The first thing to do is get the body heat out of the moose carcass and make sure to field dress, or gut, the animal.

Hunters should wait to do the field dressing by their vehicle if the moose carcass is not more than an hour away. That way flies and other insects won’t get into the carcass.

But if the body is farther away, the animal should be gutted as soon as possible, Grant said.

“If it’s going to be three, four, five hours before you get it out of there, well that’s just practically a no-no on a day like this,” he said.

Have Tips or Ideas to Keep Meat from Spoiling in the Field? Kindly share below. 🙂

This site uses Akismet to reduce spam. Learn how your comment data is processed.

Be the first to know about our promotions and events to share with friends, colleagues and family!

Come meet us at the National Outfitter Show in Laval! Be sure to participate in the drawing for a ‘One Night Stay For Two’ inclusive of a fine supper and breakfast. A unique experience! 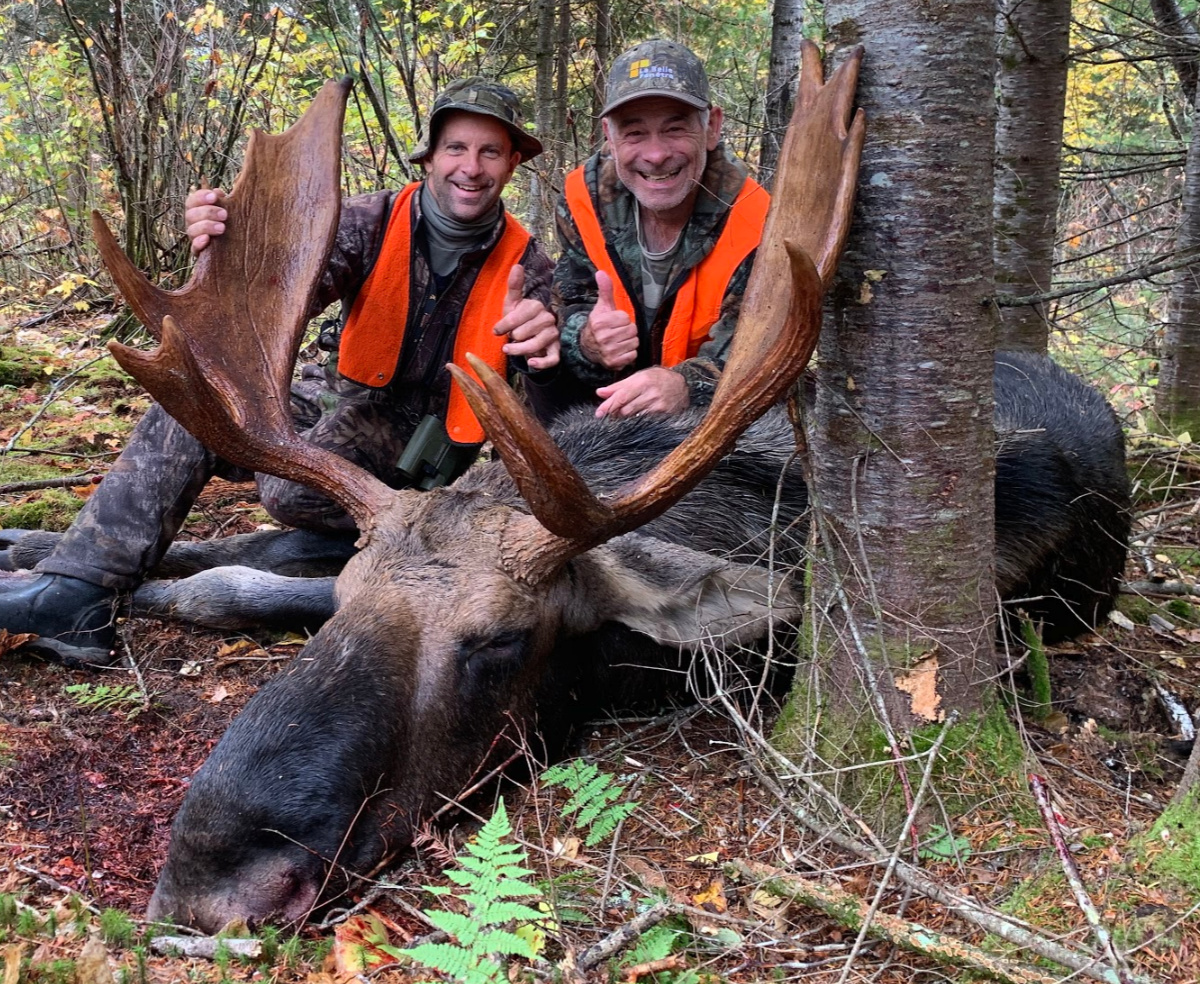 Our family would like to thank you for the great hospitality extended to the group on the June 9 weekend. The food, accommodations, the variety of lakes, the fish preparation and the entire facility was first class.

It was pretty unanimous that we all want to be back next year for the first weekend in June. I will be in touch next month to confirm exactly the date and will have an estimate of the size of our group at that time.

Once again thanks for the great weekend, 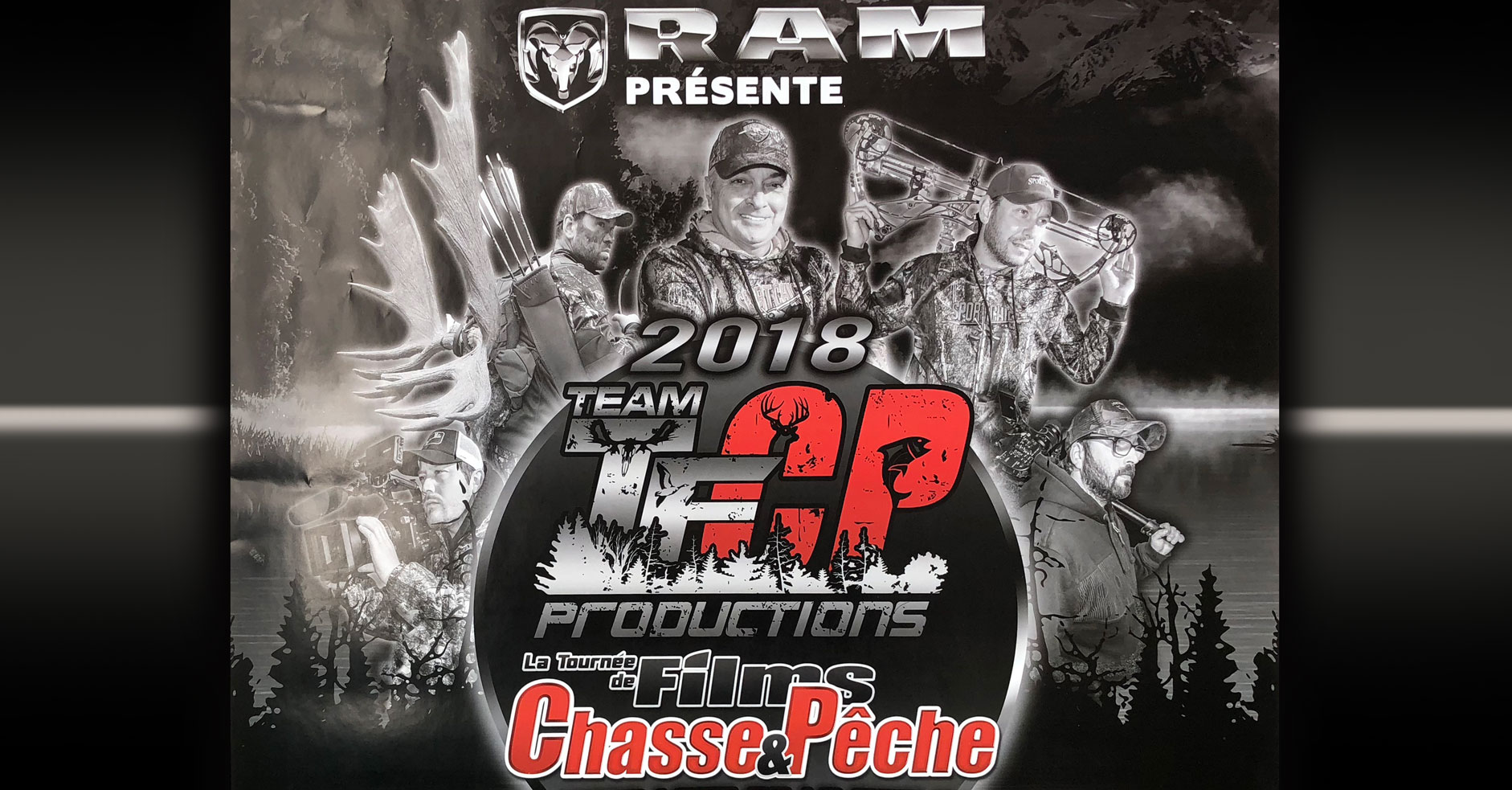